The Rt. Hon. The Lord Boateng 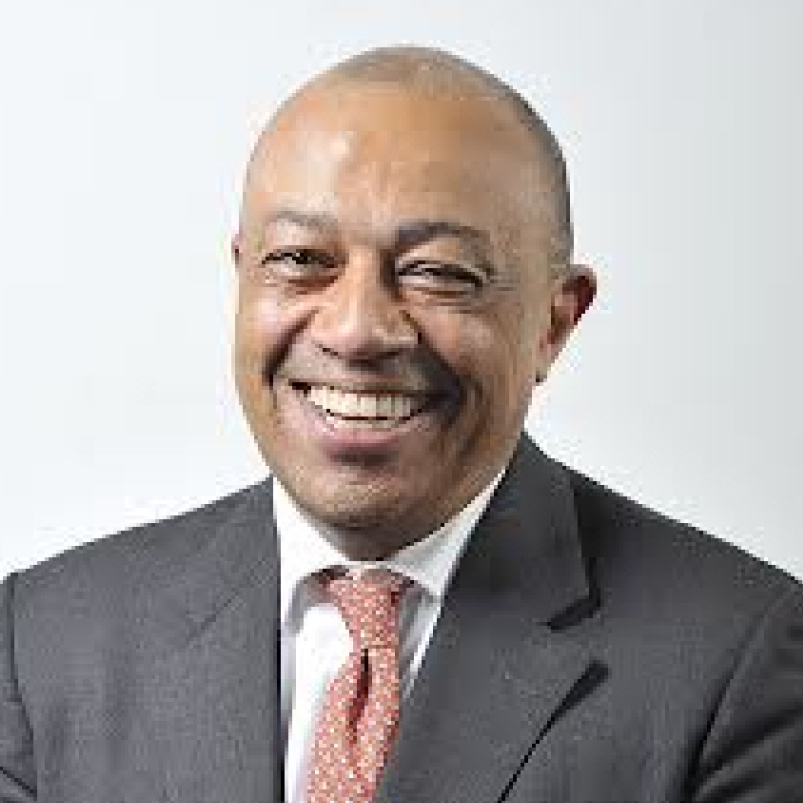 “I grew up on the Gold Coast now Ghana in the shadow of the slave castles. I have come to believe that remembering the horrors of the past and respecting with an appropriate Memorial the memory of those who survived resisted or died is a sacred duty. We need to reflect upon those lives learn more and honour them. They are not to be represented in eternal victimhood but as a source of inspiration in the contemporary and ongoing struggle against the oppression and exploitation of one human being by another. We shall overcome.” 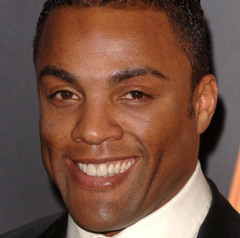 “The memorial set in a garden of remembrance is essential. It is time we pay our respects and value the contributions made by the millions of Africans to help make Britain the wealth it enjoys today.” 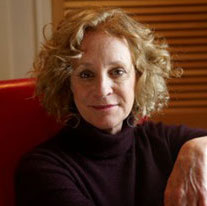 "The period of transatlantic slavery - which benefited every single European country and most of the Americas, as it destroyed the stability and prosperity of the emerging nations of Africa - is one of the worst examples of the inhumanity of one people to another. It is right that we should remember this terrible time and that we should continue the struggle as brothers and sisters, against slavery today." 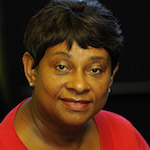 “I am proud to be part of this important memorial. Not only do we have an obligation within us to stand up towards any form of slavery anywhere, but also to never forget the events of the past by remembering the victims of this terrible atrocity.” 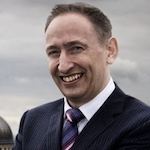 “I am convinced that we in London and in our own country cannot move forward without confronting the facts around the African Slave Trade. I invite you all to support this project and in this way to support the healing of our society.” 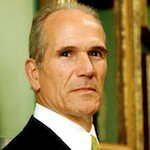 Sandy Nairne, is the Former Director of the National Portrait Gallery

“Creating a permanent national memorial to commemorate the abolition of the slave trade is of great significance. A creative response in the present will allow all sections of the community to recognise the bravery and extraordinary determination of all those who fought against the great evil of slavery two hundred years ago.” 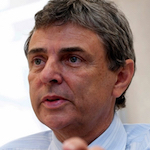 Dave Prentis is the former General Secretary of UNISON

“This memorial is a vital opportunity to remember the brutal impact of Transatlantic Slavery on Enslaved Africans and generations of their descendants - one of humanity’s greatest crimes. Im proud to support it both personally and on behalf of UNISO’s 1.3 million members.” 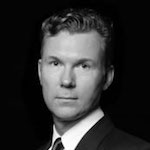 “The United Kingdom played a pivotal role in the Transatlantic Slave Trade, both in its inception and its abolition. It is vital that the UK builds a fitting memorial to the millions of victims of the slave trade both to honour those who suffered and died and to ensure that we never forget one of humanities greatest tragedies.”